Archio Director Mellis was delighted to be invited by the Transport for London Property Development team to act as a facilitator and advisor during their regular series of ‘Friday Learning Afternoons’.

As one of London’s largest landowners, TfL and the TfL Development team, has a huge opportunity to thousands of homes and jobs across the capital.

The aim of the Learning Afternoon was to critique and debate the values and priorities of the TfL Development team. It was also an opportunity to focus on, as individuals and as a group, how TfL can make the most of their huge potential impact on the city.

Following an inspiration talk on ‘Liveable Cities’ from Ricardo Marini, previously director at Gehl Associates, we gathered in groups to  debate what the core values of the TfL Development Team are, and how best to communicate this to the general public.

Thank you to hosts Tom Skyes and Lester Hampson, for an inspiring and lively afternoon. 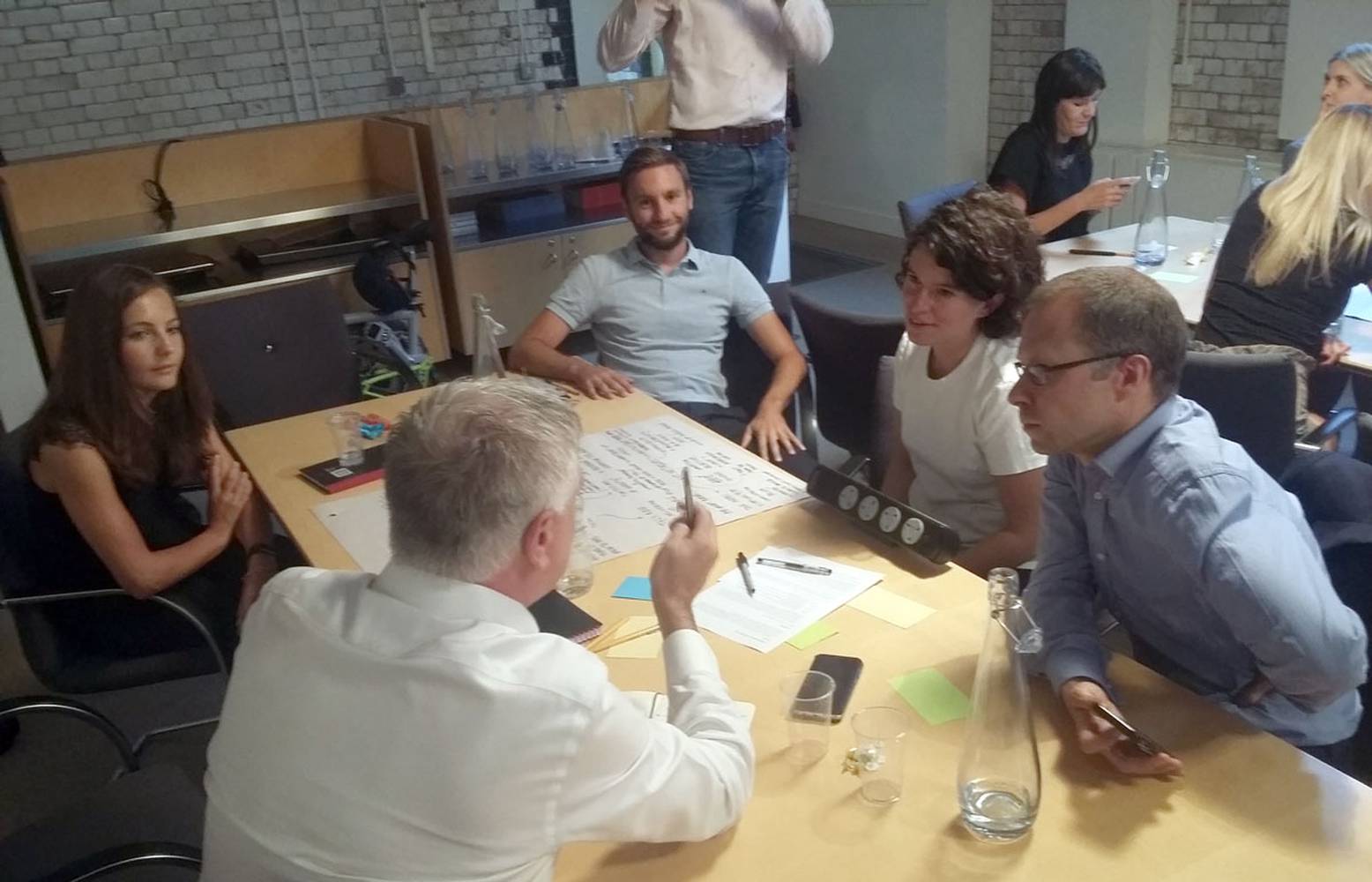 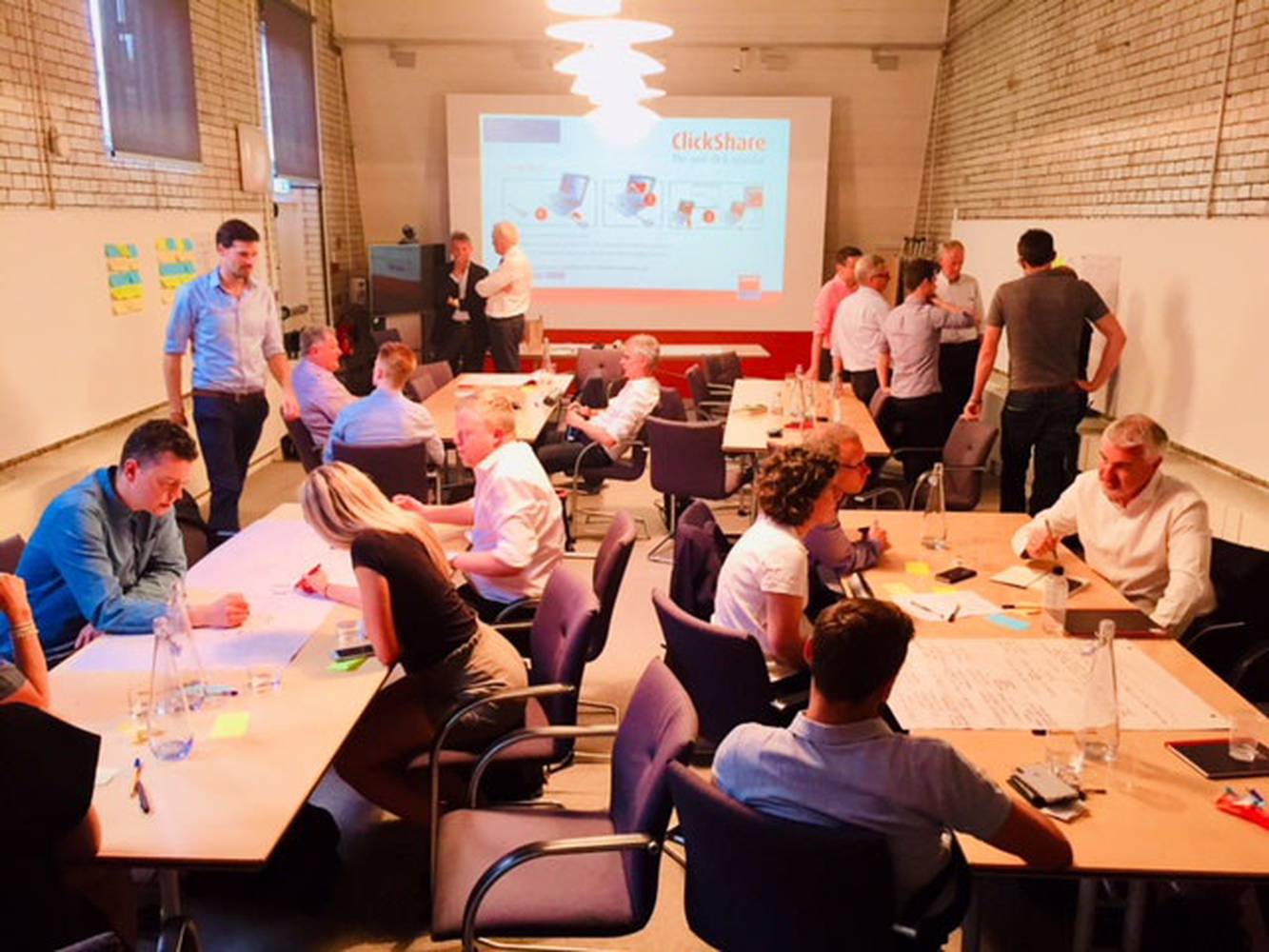 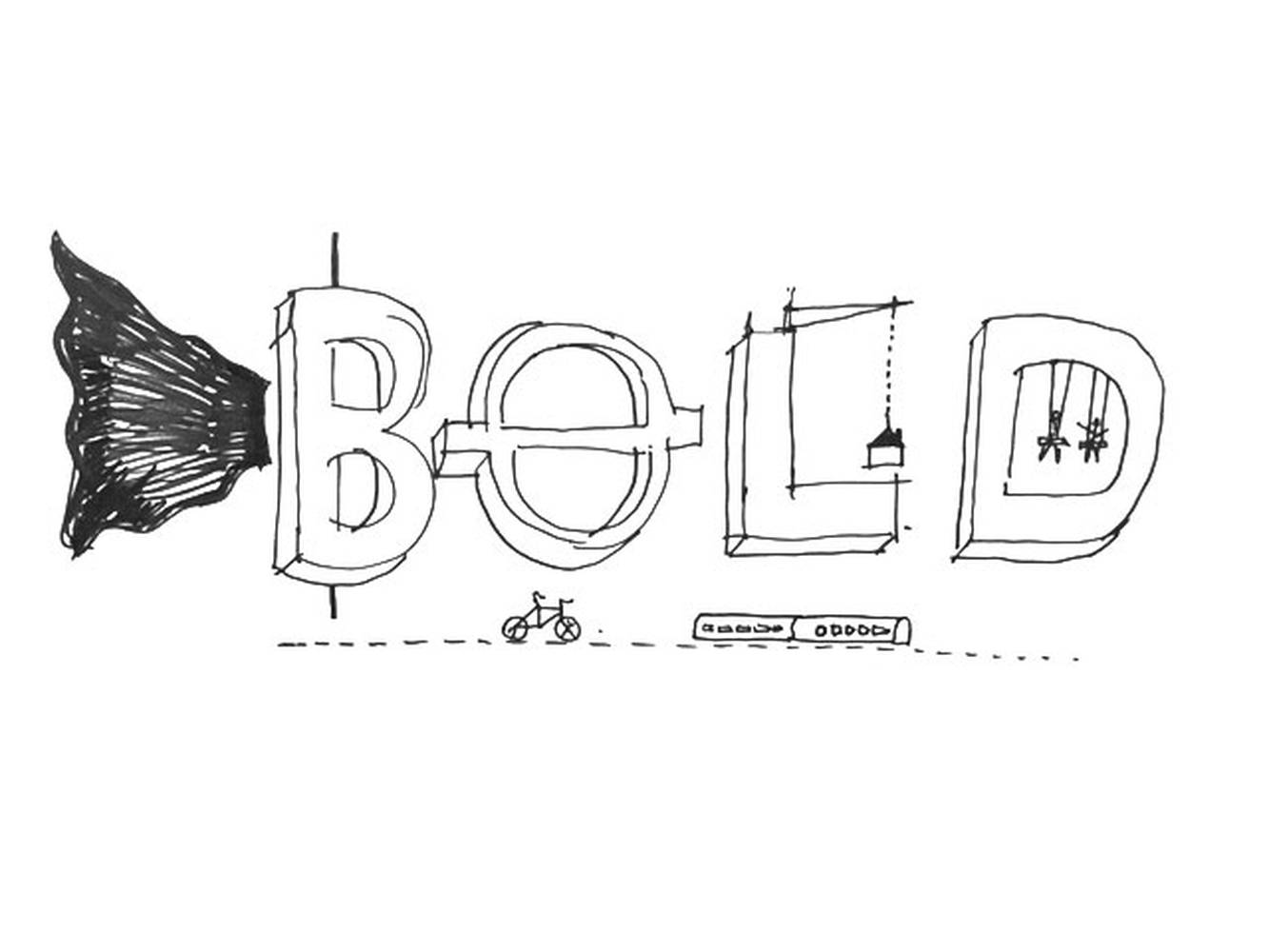