Living in a Cluster Block
September 2015

In 1950s the British architect Denys Lasdun was commissioned to provide council housing on a WW2 bomb site on Usk Street in East London. This was a time of mass housing, predominantly based on the typical pile-em-high slab block, a contemporary misappropriation of the French architect Le Corbusier’s much admired ‘Unite’ housing model. Lasdun was reacting against this norm, and instead developed a model for what came to known as the 'cluster block'.

Conceptually the primary aim for a ‘cluster block’ is to improve the standard of living for its tenants, but also to sit sympathetically within the local context of East End terrace houses. Unlike a typical slab block of housing, where long corridors or external decks link the different front doors, with staircases nestled between the flats, the 'cluster blocks' separate the flats into pairs radiating around a ‘clustered’ central stair, lift and refuse core.

The flats are distanced from the noise of the stair core, and the formal separation provides dramatic views up the building, across to other flats and frames the extraordinary vistas. This generosity of experience cannot have been as cheap to build as a standard slab block, but perhaps in testament to the quality of the architecture the building has been twice saved from demolition by supporters and residents, before finally being designated a Grade II* listed building in 1993.

As a resident of a later ‘cluster block’ housing project, Keeling House, and having lived in slab blocks before, the most immediate benefit of the ‘cluster block’ model is that you only ever have to walk past one, at the most, other front door to reach your own. Compare this to the experience of walking past numerous kitchen windows along a typical deck access, the sense is much more of living in a house in the sky rather than just another flat

While designing the housing, Lasdun realised that residents of the East End weren't naturally flat dwellers, more familiar with a typical two storey terrace house. So, each 70sqm flat is a compact two-storey maisonette, bar four one-bedroom single storey flats, with living/kitchen on the lower floor and two bedrooms and a bathroom on the upper floor.

Much has been made of the disappointment that the communal areas at each mid landing have been closed off since the building was sold to a private developer in 1999. But, these spaces were notoriously windy, and unsuited to hanging washing or chatting with neighbours. Instead the latest incarnation of the building has brought with it a permanent building caretaker, who is truly the social glue for the building's residents.

My only remaining criticism of Keeling House is that the rigid sculptural form of the building limits any flexibility in flat sizes, so without any three-bed flats the building lacks the social mix that families bring. 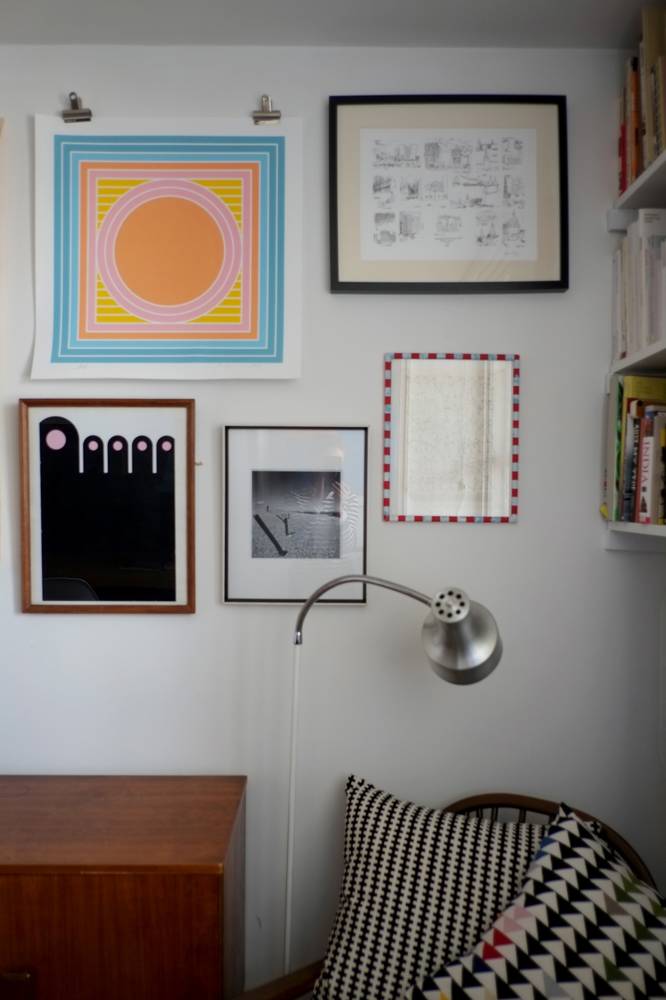 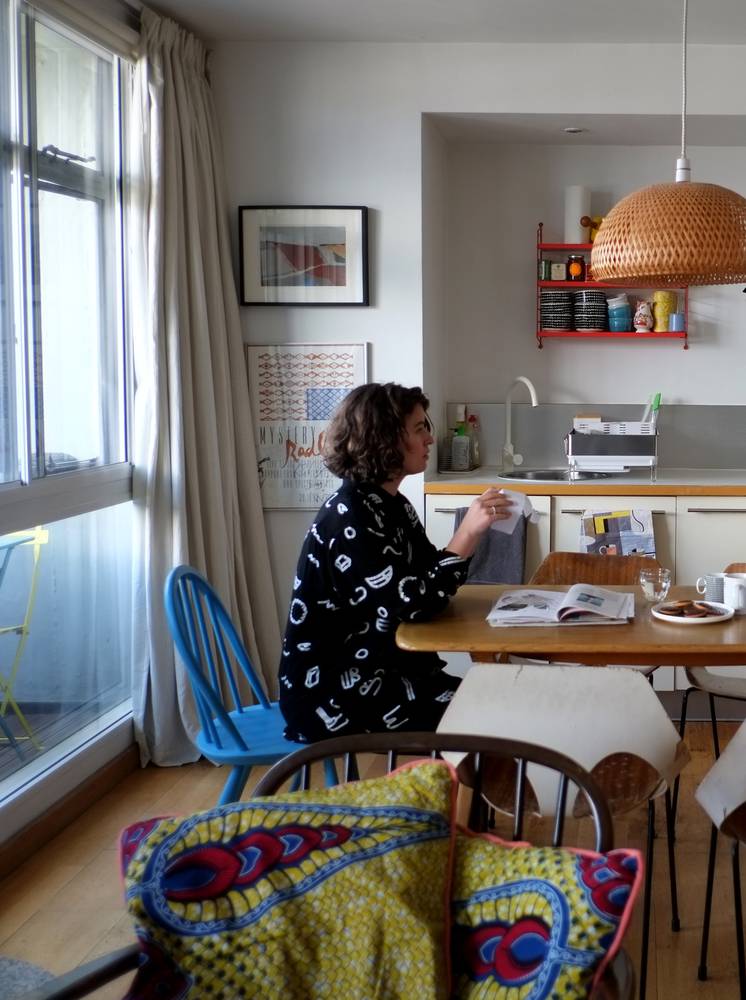 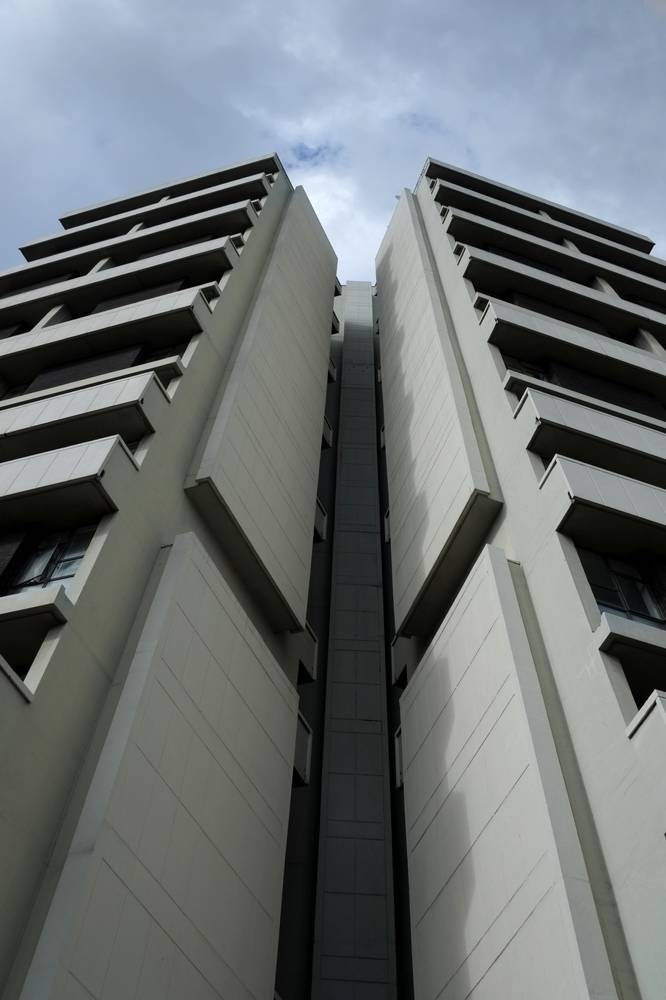 Keeling house from the outside. Image credit Stefi Orazi. 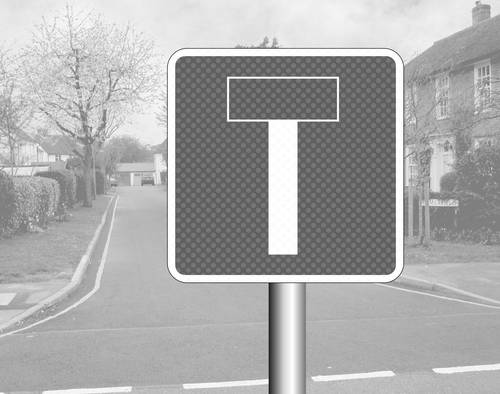 The Cul-De-Sac: Desirable Enclave Or A Dead End? 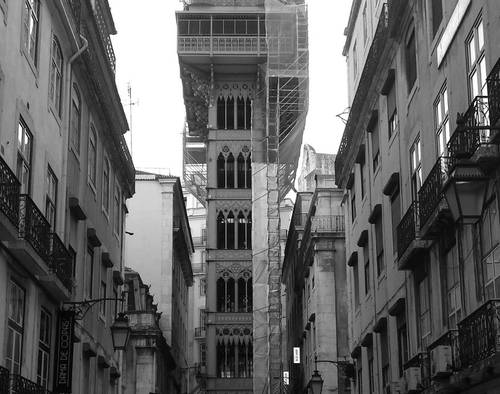 The Lift: Past, Present And Future